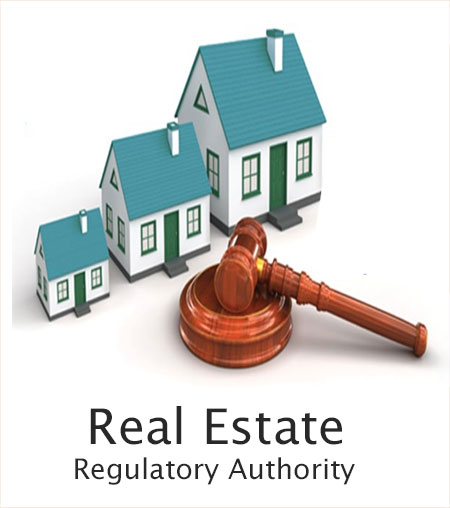 All sections of the RERA Act came into force with effect from May 1, 2017. Under the RERA Act, the Karnataka Real Estate Regulation and Development Rules, 2017 was approved by Government of Karnataka and notified on July 10, 2017.

The Real Estate Regulation and Development (RERA) Act, 2016 is considered as one of the landmark legislations passed by the Government of India. Its objective is to reform the real estate sector in India, encouraging greater transparency, citizen centricity, accountability and financial discipline. This is in line with the vast and growing economy of India as in future many people will be investing in real estate sector.


Functions and Duties of Promoter:


Rights and Duties of Allottees:

Promoters will have to furnish the following information and documents for registration of a real estate project with the regulatory authority:


In accordance to the Rules, the Promoters of ongoing projects which have not received completion certificate shall, within the times specified, make an application to the Regulatory Authority in the form and manner as specified in rules.

Within a period of three months of the application for registration of the project with the Authority, the Promoters are to deposit in a separate bank account, 70% of the amounts already realized from the allottees, which have not been utilized for construction of the project or the land cost for the project. If the receivable of the ongoing project is less than the estimated cost of balance construction, then the promoter shall deposit 100% of the amounts to be realized in the separate account.

Here the Ongoing Projects means a project where development is going on and for which completion certificate has not been issued but exempts such projects which fulfil any of the following criteria on the date of notification of these rules, namely:

Under this Act, the Real Estate Agent shall furnish the following information and documents for registration along with the required forms with the regulatory authority:

As per Section 20 (1) of the Real Estate (Regulation and Development) Act, 2016 (RERA Act), Interim Real Estate Regulatory Authority was established on 14-July-2017 and was functioning till 06-March-2019.